Dash 10 Geeks Out in Geeks Unplugged 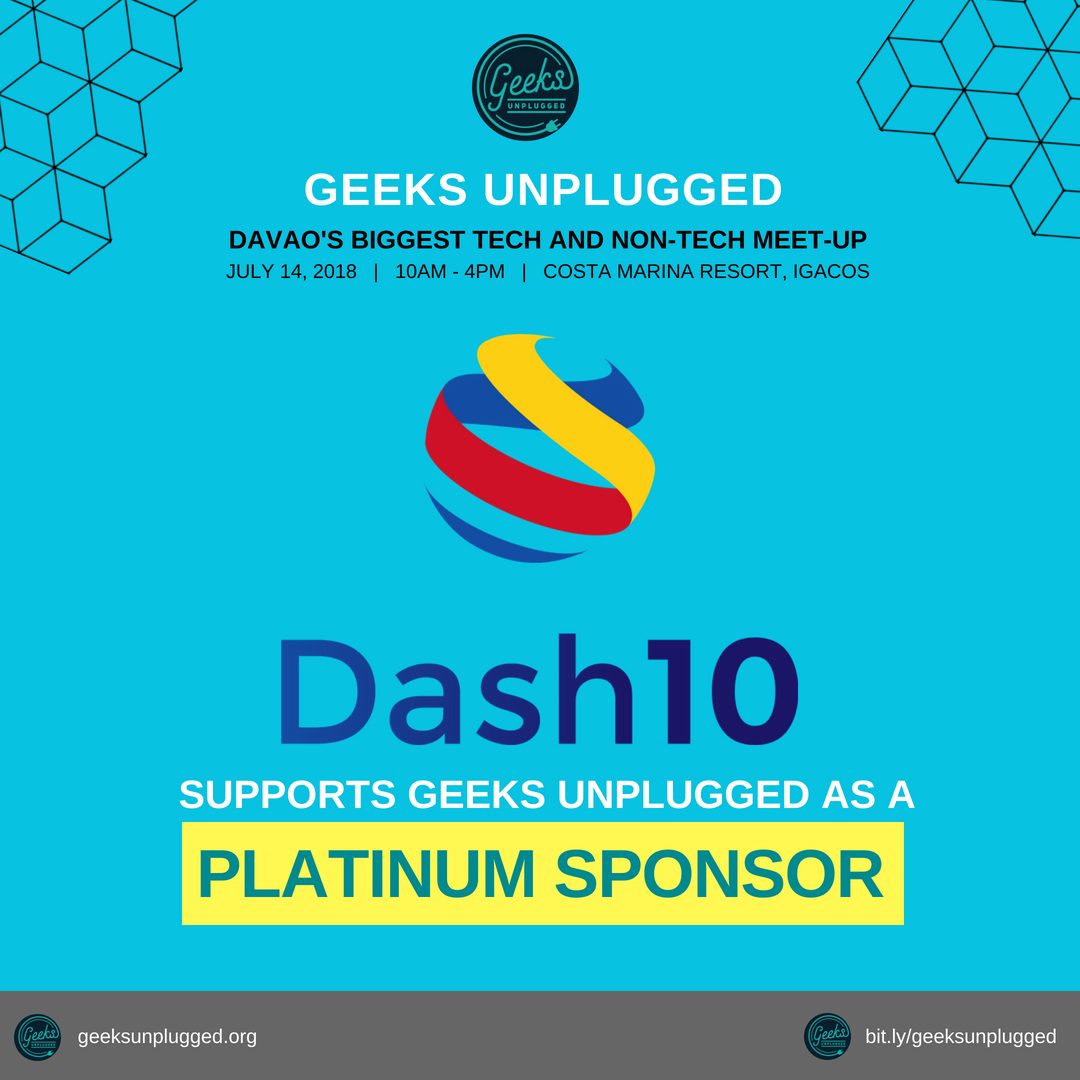 As one of the leading web design and development players and part of the growing tech industry of Davao, Dash10 Managed Services shows support by sponsoring the first and largest Davao meet-up of tech communities… the Geeks Unplugged. This one-day interactive conference drew both professionals and entrepreneurs in the IT and non-IT sectors, creating the perfect venue for sharing, learning and connecting.

WomenPowered Institute and the DALIUS (DAvao LInux USer) group collaborated to organize Geeks Unplugged. Inspired by Boracay’s “Geeks on the Beach”, it was launched on July 14, 2018, at Costa Marina Beach Resort in Samal Island. The rustic beauty of the resort that blended into the backdrop of white sand and sparkling blue waters made for a perfect, laid-back venue for an intense networking event. The lineup of events including demos and hardcore tech discussions ignited interaction among the participants– from the organizers, speakers and attendees.

The Dash10 delegation was a powerhouse of development specialists, highly knowledgeable and experienced in a wide range of platforms and languages. Developers Raymund Delfin and Ismael Jhon Jalbuna Jr. was led by their equally competent supervisor, Paulo Saravia. 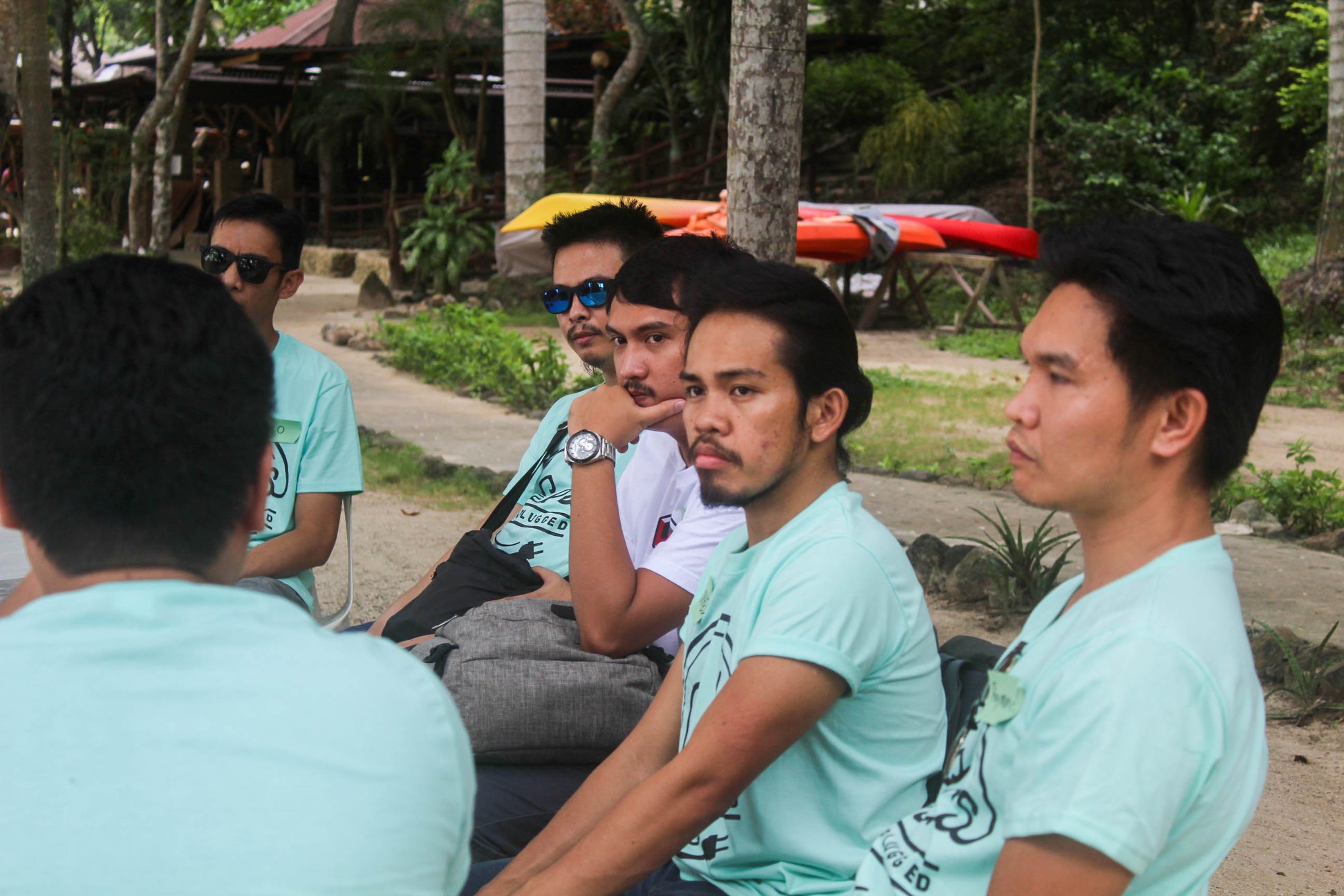 Raymund enjoyed the DevOps table topic most, citing that “the DevOps culture is creating a harmonious working relationship between Developers and Operations by introducing automation and providing standardized tools and processes.” Ismael, an active and avid participant of local Davao and Mindanao-wide developer conferences and events, noted that “what made Geeks Unplugged unique is the way discussions were set up and organized per table.” This casual, more intimate setting successfully provided participants with same-mind collaborators and better opportunities to pitch in knowledge and insights.

Overall, the discussions mostly focused on and highlighted the importance of building a network and taking care of clients. Before the event ended with beer and more networking, sponsors were given a chance to take the stage and update the group on their projects, industry, and job opportunities. 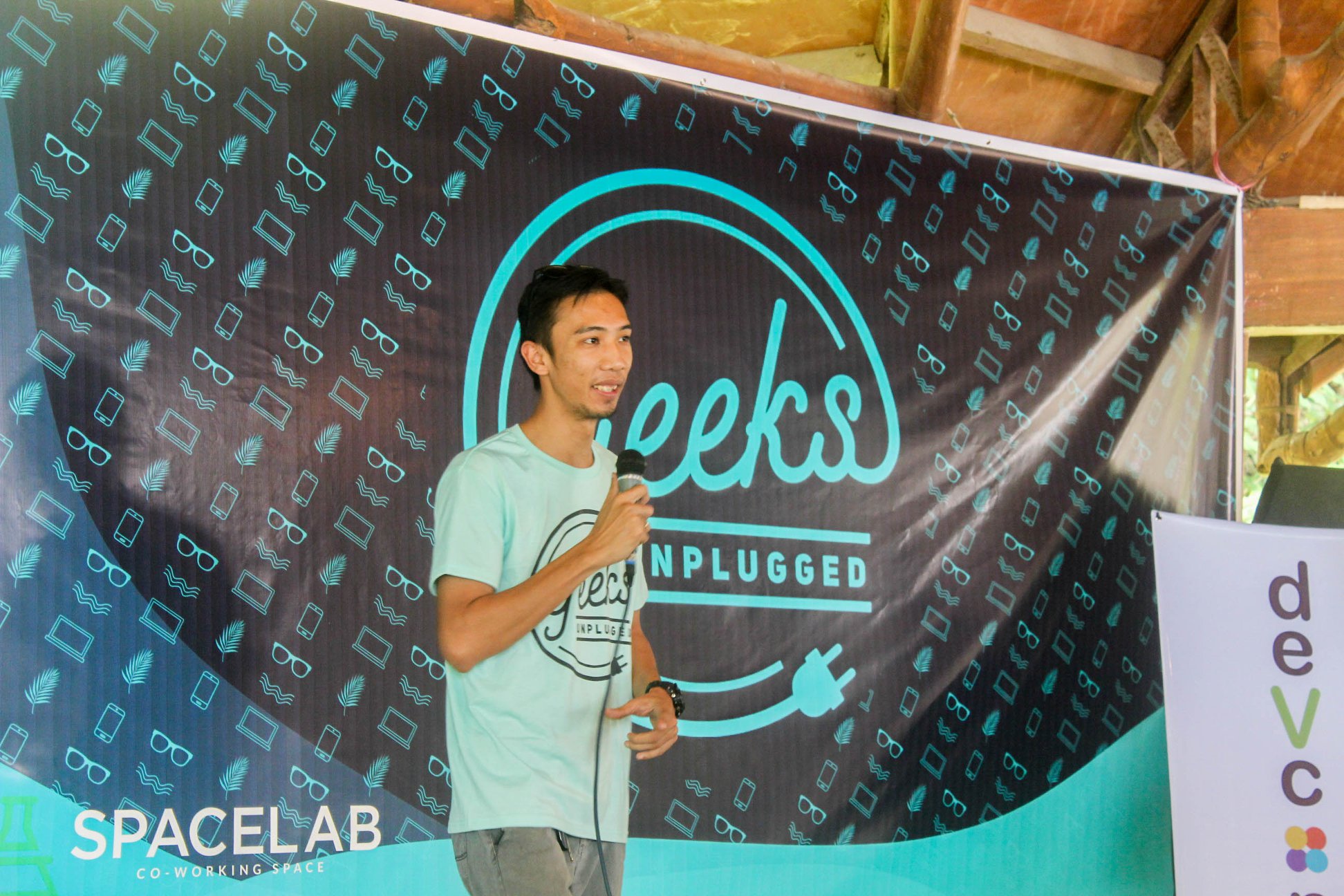 Platinum sponsor– Dash10 Managed Services was given the last slot to talk. In behalf of the epic team, Paulo thanked everyone who joined. “We came here not carrying the flags of our companies but as tech geeks who want to learn and be updated”… With the Davao IT industry still growing, he further emphasised the importance of networking and knowledge-sharing.  He touched on what the team does and the culture that makes it awesome to give the participants a glimpse of what Zeald and Dash10 is collectively about. Lastly, Paulo extended Dash10’s willingness to sponsor knowledge-based gatherings and IT events such as Geeks Unplugged. 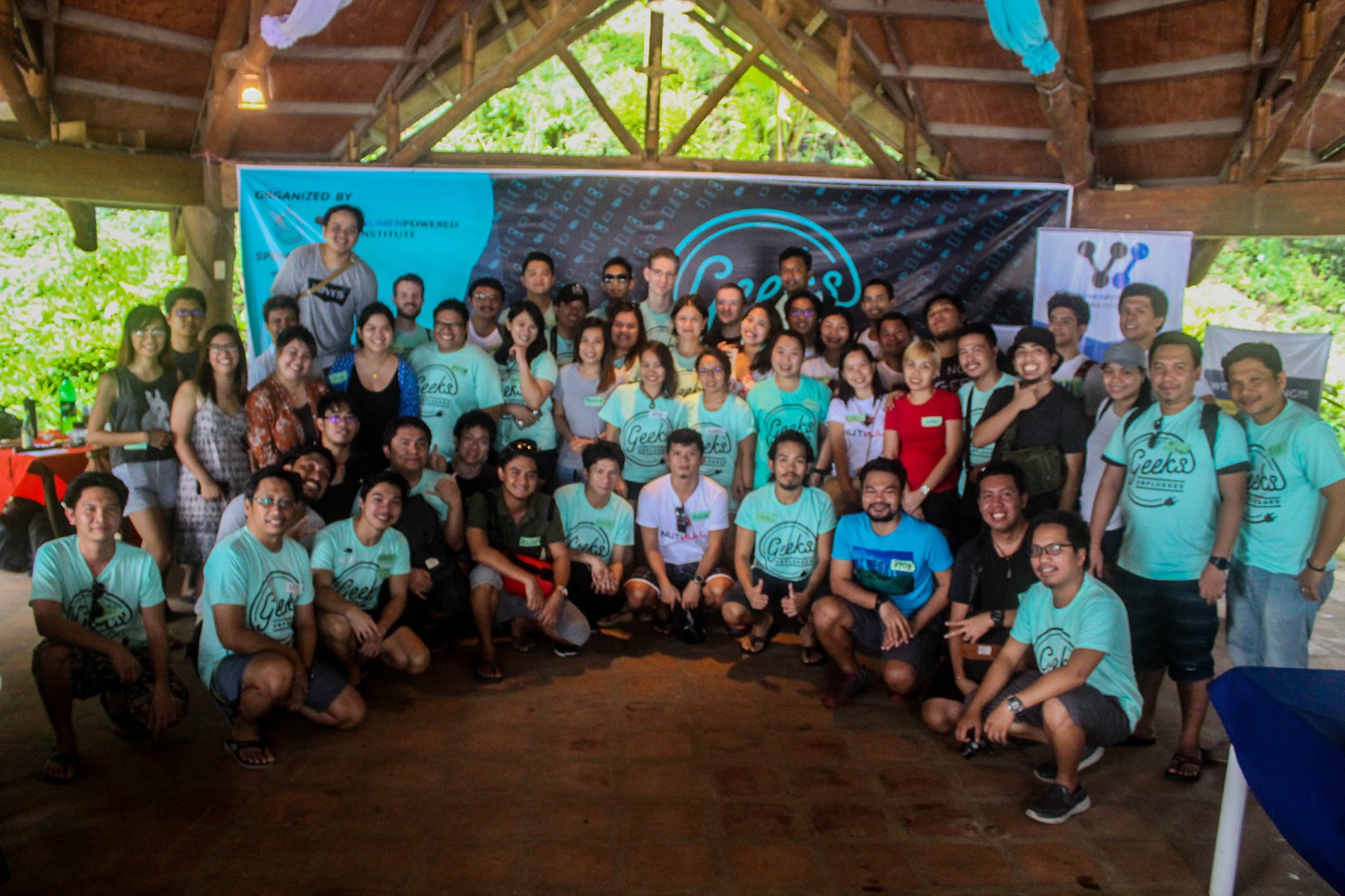 Dash to Your Dream Career

Dash to Your Dream Career